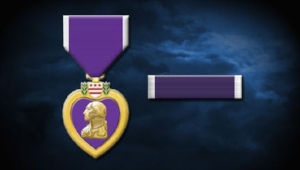 The Purple Heart Conference room is dedicated to those who were wounded or died awarded as a result of an act of any opposing armed force or as result of an international terrorist attack or as a result of military operations while serving as part of a peacekeeping force.

The oldest of our military awards, the predecessor for the Purple Heart was George Washington’s “Badge of Military Merit” (1782). Washington’s award was resurrected in 1932 as the Purple Heart and is awarded to any person wounded in action while serving in any of our Armed Forces. It is also presented posthumously to the next of kin of personnel killed in action or who died of wounds sustained in action.

Silver Star is Awarded for distinguished gallantry in action against an enemy of the United States or while serving with friendly forces against an opposing enemy force.

The Silver Star is the third highest military ward designated solely for heroism in combat. It was established in 1918 as the Citation Star. In 1932 it was re-designated as a medal with a retroactive provision that allowed servicemen as far back as the Spanish-American War (1898) to receive it for gallant actions. 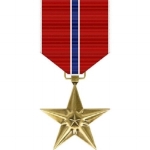 Bronze Star is awarded for heroic or meritorious achievement of service, not involving aerial flight in connection with operations against an opposing armed force.

Authorized on February 4, 1914, the Bronze Star Medal is awarded to members of all branches of Military service and may be awarded either for combat heroism or for meritorious service.

For reservations and informatio 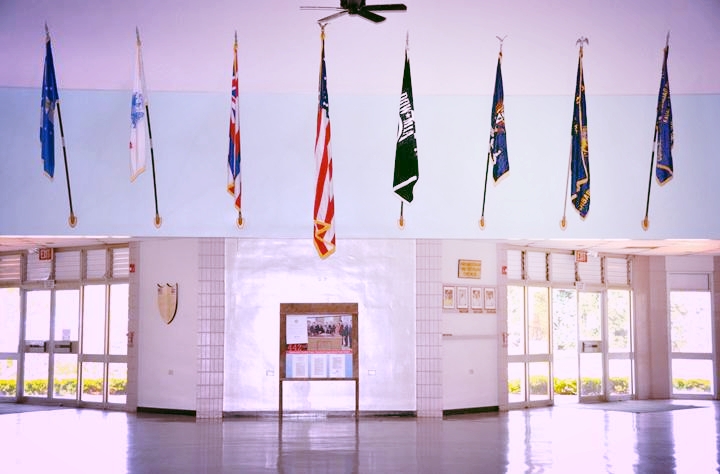